“Using her influence to drive impact and positive change”

Lerai is passionate about the African Youth and it’s culture.

She considers herself a Global Citizen where technology allows us to exist in a digital community.
She uses her platforms to connect and collaborate in order to have strategic conversations that drive change and impact with a key focus on Youth, Entrepreneurship and Women Empowerment.

She is currently Co-Producing and hosting Season 2 of Sportscene’s Culture Conversations Web-Series powered by Reebok after a successful first Season.
The production provides a platform for the youth to address social issues and at the same time, adds meaningful purpose by calling their audience to action to support causes, get involved and make a change.

Lerai is the co-owner of African Talent Unearthed (ATU), a creative arts company that seeks to facilitate the convergence of authentic African talent with global opportunity by providing access to the global stage as well as equipping them with entrepreneurial skills.

ATU does not view talent merely as a source of entertainment but rather capitalises on its capacity to act as a vehicle for self-development, nation-building, and the facilitation of social cohesion right from the ground up.

Since its inception in 2016, ATU has taken more than 15 students to The World Championships of Performing Arts in Long Beach California, USA.

These students won multiple medals, and some were even awarded scholarships to institutions like New York Film Academy, New York Conservatory for Dramatic Arts and Millennium Dance Complex in Los Angeles.

ATU also manages Lerai as a brand and expanding her offerings across different platforms and client base.

Lerai aspires to be a strong female voice in Africa who addresses issues amongst the youth, as well as working towards the empowerment of women.

She is currently an Executive of Girl Up Johannesburg, a club under the global Girl Up leadership development organization that is hosted at the United Nations Foundation. Girl Up engages, trains, and mobilizes girls around the world to take action to achieve global gender equality.

Why Work With Me

Why Work With Me

Amplifying your brand’s image through campaigns to drive more engagement and further reach.

Trained in speech and drama from a young age, she has won multiple awards in local and national competitions, qualifying to represent South Africa internationally.

Producing and Creating through the art of storytelling with an intent to portray the real African Youth narrative.

A personal passion for food, connecting with people, different cultures and diversity. 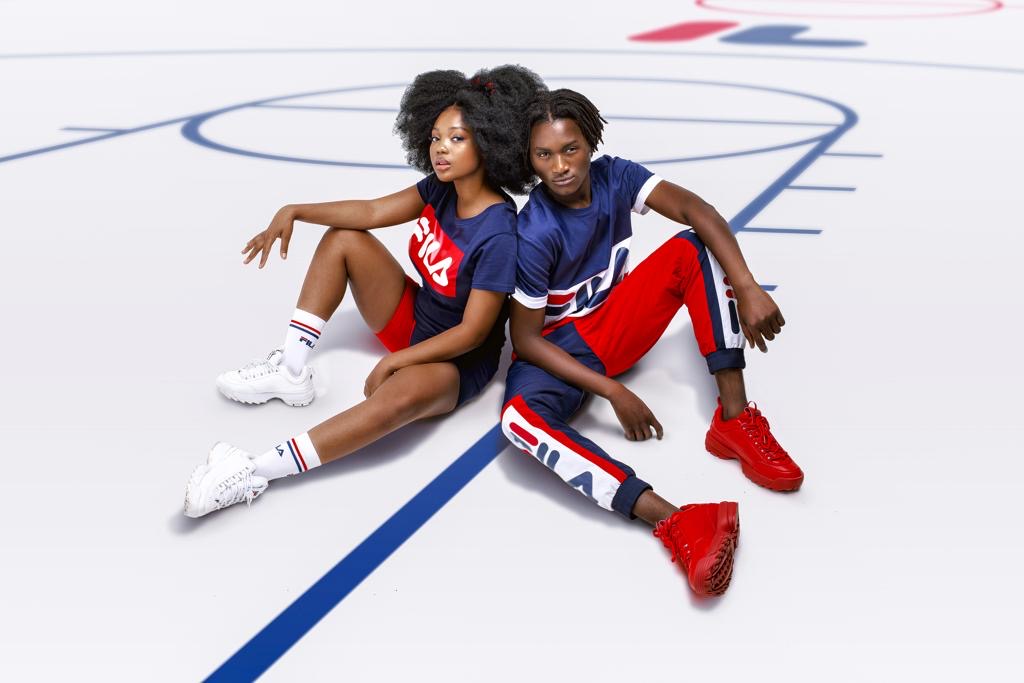 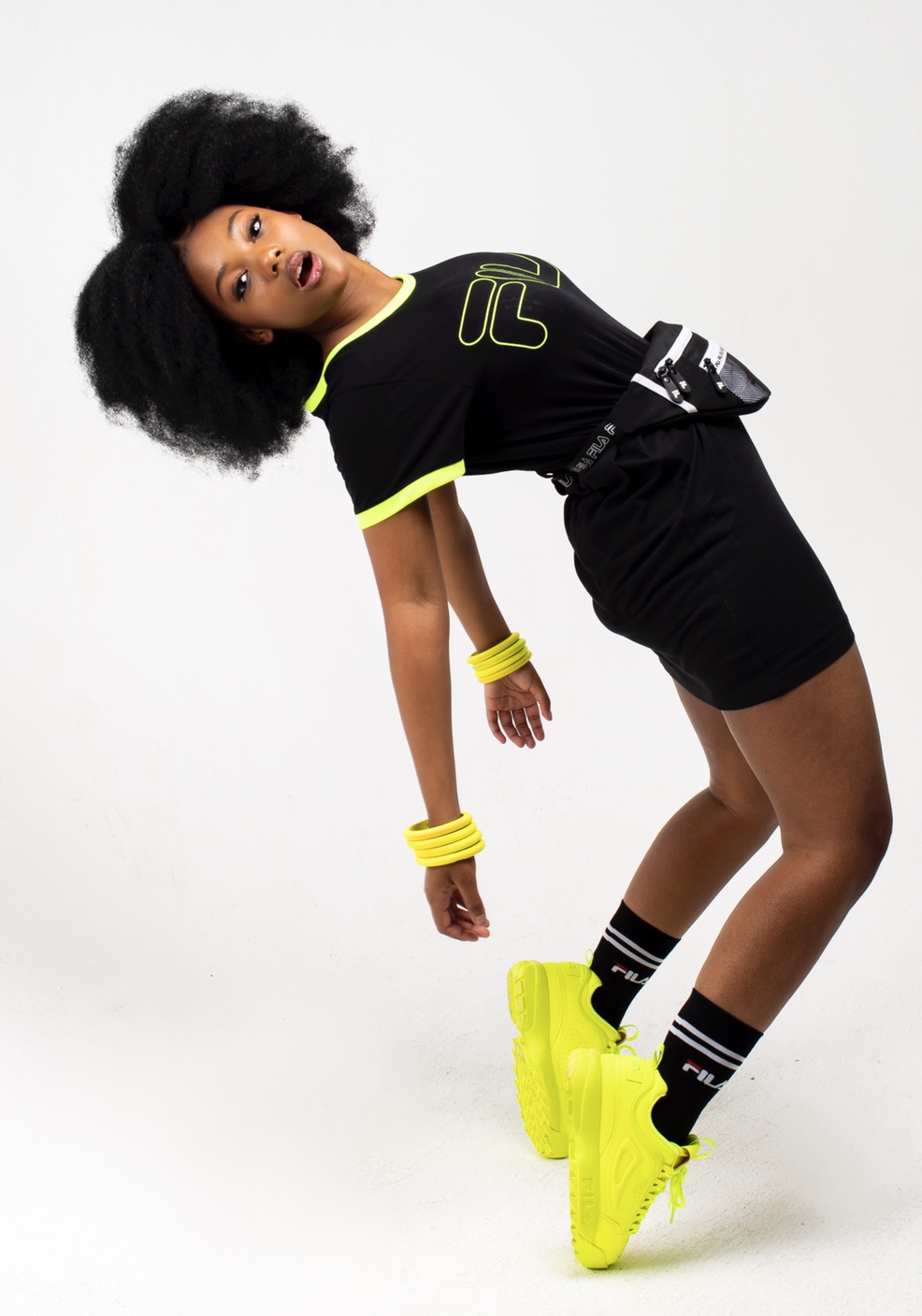 Nationwide store and window campaign to communicate Fila’s ethos, to connect with Sportscene’s audience and to showcase key Fila products. 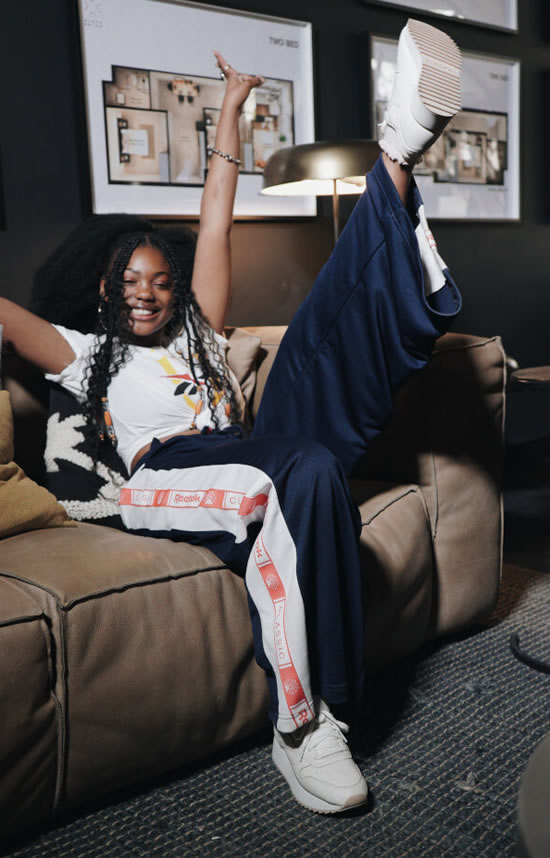 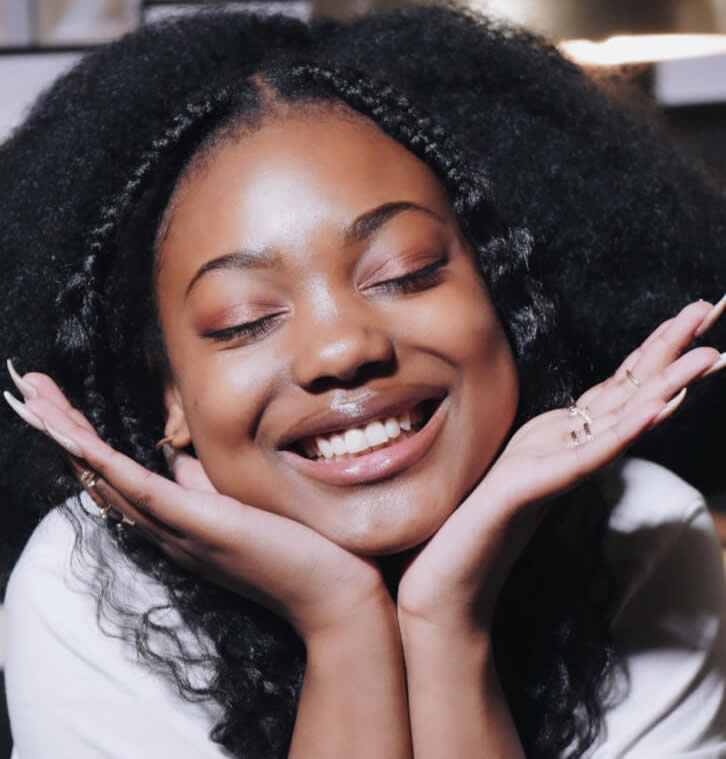 This collective project aims to combat Gender Based Violence (GBV) and counter rape culture through education, fundraising and outreach.

This collective project aims to combat Gender Based Violence (GBV) and counter rape culture through education, fundraising and outreach.

Nationwide store and window campaign to communicate Fila’s ethos, to connect with Sportscene’s audience and to showcase key Fila products.

Stay in the loop

Join the tribe to get the latest news and updates 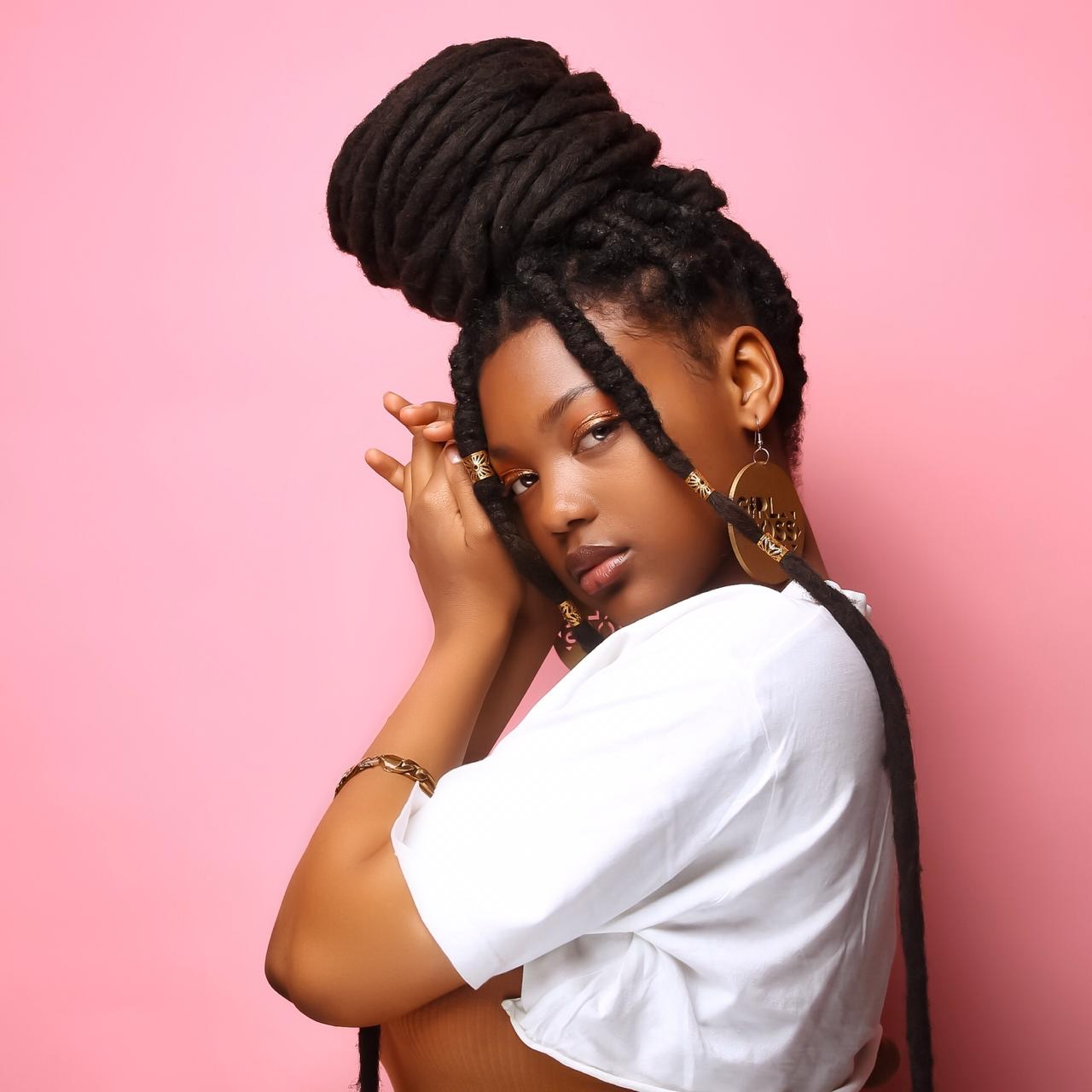